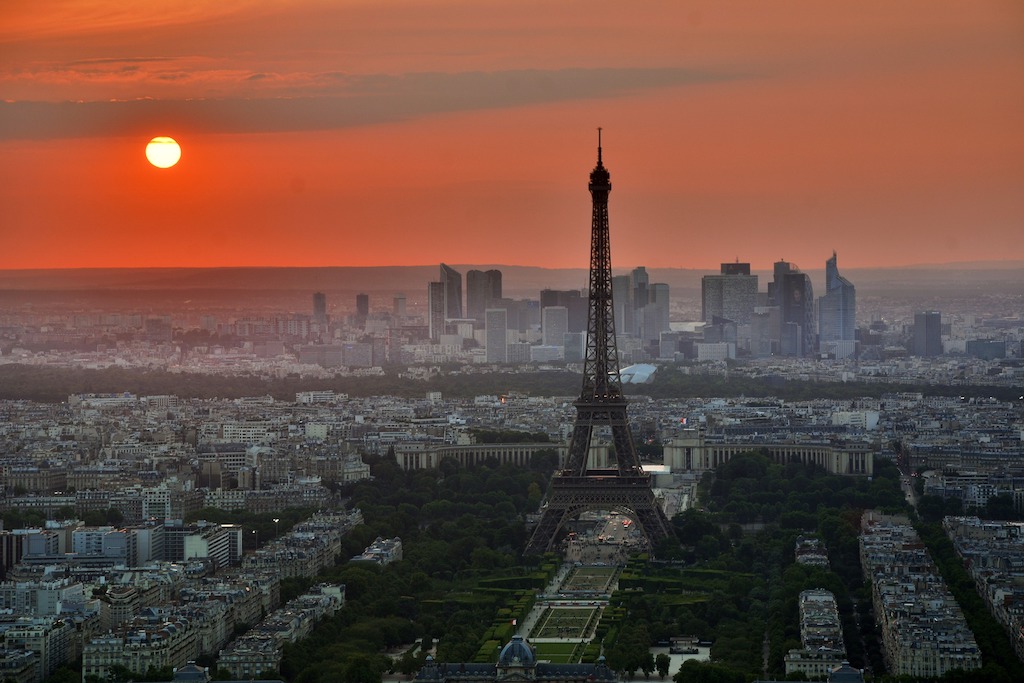 Want to travel somewhere where you are not forced to parle anglais all the time? There are numerous awesome destinations around the globe where French is the first language. In this post, we’ve listed four of the best – enjoy!

Despite being Canada’s second official language, only one province in this nation is predominately French – Quebec. This gives this place a distinct culture that differs markedly than the one found elsewhere in Canada – from the streets of Montreal to the beaches of Îles de la Madeleine, the people of this province carry themselves with a joie de vivre that is infectious.

Start by exploring the old quarter of Montreal and Quebec City – they are some of the last remaining corners of North America that retain a European feel. After that, head into the countryside – in winter, its sugar shacks will give you a chance to taste the miracle that is real maple syrup, while its mountain resorts offer world-class glade skiing.

After a busy day spent experiencing Canada’s most complex province, you might be too worn out to sample its famous nightlife. On evenings like this one, take the opportunity to sample some of the best online casinos that are open to Canadian gamers.

Slots, roulette, video poker, and baccarat are just a few of the games available in these establishments, and each have different variants that will keep you entertained.

Concerned that your language might be an impediment? There are numerous gambling companies servicing French speaking as well, so sign up for an account and get playing – just don’t forget to head to bed on time.

Boasting a rich history, gorgeous scenery that runs the gamut from coastal views to soaring peaks, and some of the best wine in the world, France is a must-visit destination for any francophone. Start off in Paris, where world-famous museums, diverse neighbourhoods, incredible restaurants, and cool cafes may make you forget to visit the Eiffel Tower.

Next, head into its expansive countryside where wineries, farms, and villages that date back to medieval times will greet you. Once you have your fill of real food and drink, head into the Alps, where world-class hiking awaits you in summer, and skiing/snowboarding in winter.

Want to experience what is essentially the French version of the Maldives? Clear your schedule and plan a holiday in the Seychelles. An archipelago of islands of the coast of East Africa, this nation is well-known for the stunning granite boulders that dot its white sand beaches.

Speak French with your servers as they bring you fruity drinks and curries derived from Indian migrants who arrived here centuries before – just be prepared to listen intently, as many residents speak a Creole version of French that can be hard to understand.

Another tropical island administered by France, New Caledonia may be its own country soon. Calls of independence have been growing, as its proud Kanak people have expressed a desire to govern their own affairs.

Signs of the unique culture can be found everywhere, as traditional Kanak houses will look unlike anything you’ve ever seen before. You’ll be surprised to find empty beaches, despite the island’s size – with only 100,000 visitors per year, it trails the Cook Islands by a factor of four.