Why Cannabis is the Drug of Choice Around the World 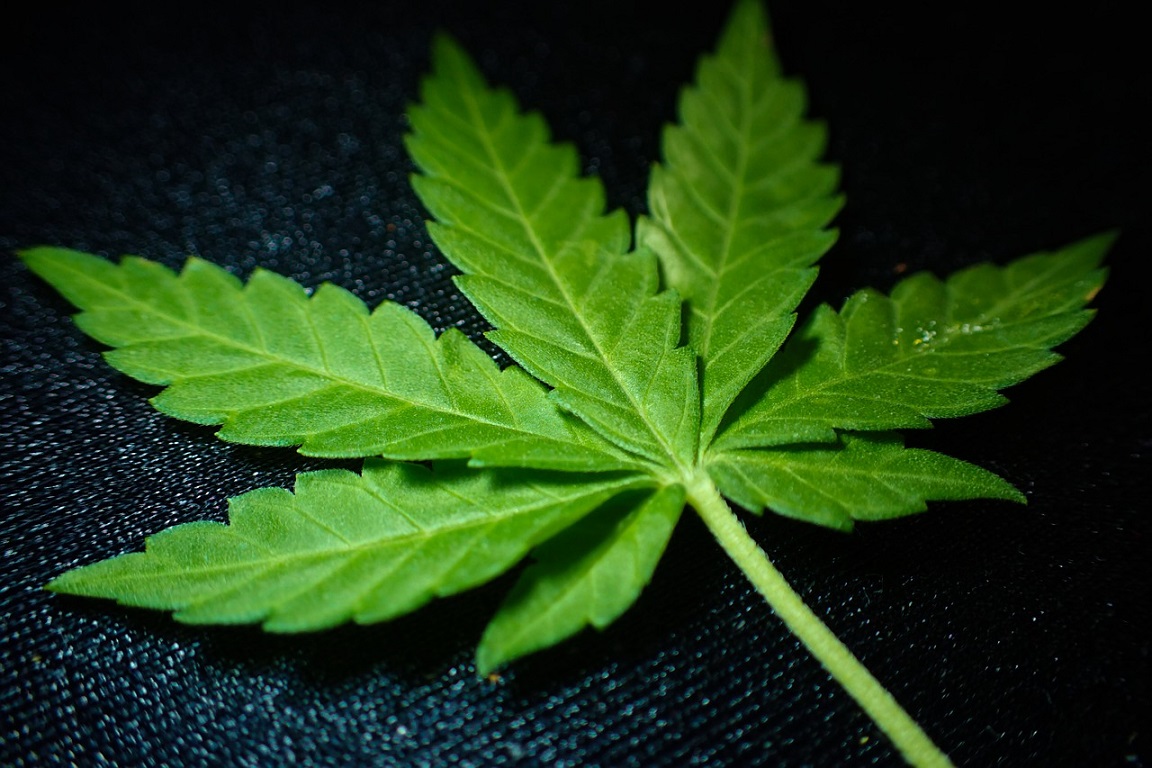 Drug use around the world has changed and evolved through the decades. In the 1950’s there was alcohol, the 60’s and 70’s were well-known for LSD, and the 90’s brought about ecstasy. But there has been one drug that has remained popular throughout the ages: cannabis. This miracle plant remains as one of the most frequently used drugs in the world, and people love the fact that there is essentially no risk of overdose or causing bodily harm.

Not only is smoking or consuming weed one of the safest drug habits to partake it, it is a fun hobby to get into. Similar to the world of craft beer and microbreweries, cannabis has so many varieties and it is fun to try the new strains with higher and higher potencies. Cannabis clubs and dispensaries have been popping up all over the world for years now, and people are even taking up growing their own plants. This is especially true for Canadians since you can grow weed legally in Canada as of October 2018. Check out even more reasons why cannabis is gaining popularity around the globe.

The health risks are limited and overdosing is essentially impossible. Anti-weed advocates argue that smoking has extremely damaging effects on the lungs and respiratory system, but research is showing more and more everyday that inhaling cannabis smoke has very little effects later on in life. Compared to cigarette smoking, taking puffs of a joint or even inhaling huge bong hits is not big deal. If you are still concerned with lung damage, there are other options like edibles or oils.

Medical research has proven tons of health benefits associated with the drug. More and more products are being introduced around the world for treating a wide variety of ailments and chronic diseases. The United States has legalized medical weed in thirty states, and Canada has had access to medical marijuana for almost twenty years. Research studies have shown that it can help with everything from anxiety disorders to cancer treatment and more and more testing is being done every day. It has helped so many people worldwide who suffer from debilitating health issues.

It is become more and more accessible and governments are becoming more open to the idea of legalization. The popularity of cannabis continues to increase because its accessibility is also increasing. If you’re able to walk down the street and visit your local dispensary, chances are you will. The fact that more and more governments around the world are legalizing recreational cannabis, more people can get on board with it because there are less legal ramifications if you get caught by law enforcement officials. Canadians in particular are getting amped up about their new laws allowing for recreational marijuana.

Growing your own cannabis is a cheap way to have constant access, and it can be fun! Depending on where you live in the world, you might actually be able to legally grow your own plants. Not only will this give you instant access to the weed of your choosing, it can easily go from being a hobby to a passion.