Up and Coming Hip Hop Artists to Lookout for in 2018 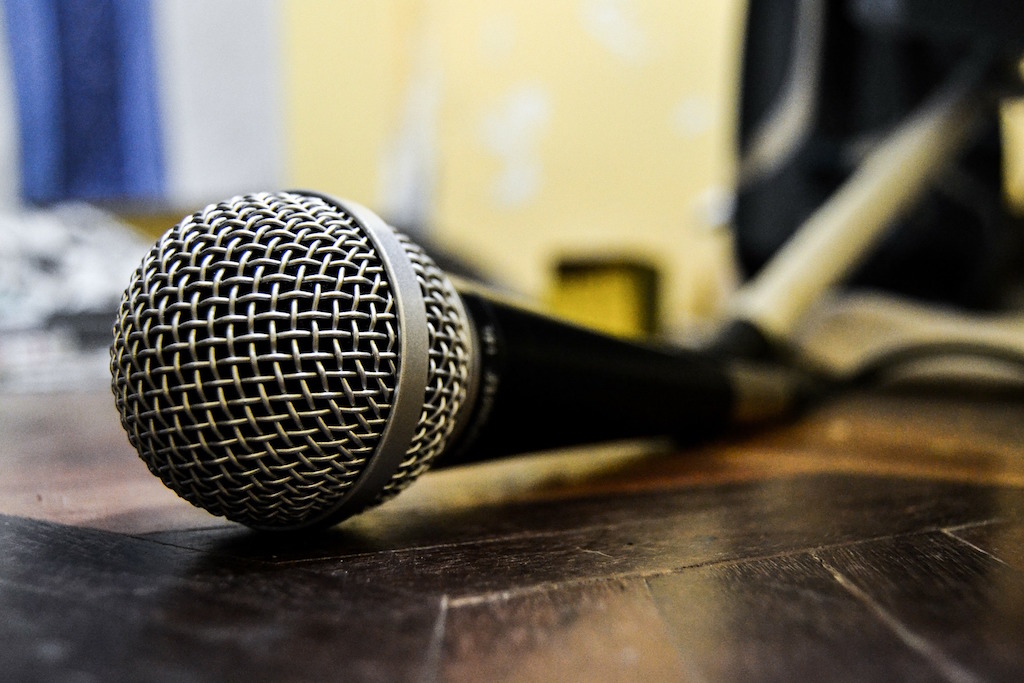 Hip Hop has become one of the most popular genres of the century. Its number of fans have increased greatly, and as 2018 approaches, lots of new artists are rising to fame.  With all the new artists rising in 2018, there will be plenty of new songs for hip hop fans to enjoy. Some artists come from minority groups, so it is exciting to see some minorities being able to share their stories.  So, who should they be looking out for? Here is a list of some of the best upcoming artists to watch out for.

He came on the scene in 2017, and with how well he did then, it’s expected that he’ll become a lot more famous in 2018. He has songs on a couple different soundtracks, and he’s working on launching some new music. His current best known song is Love Scars. It’s accompanied by a flashy and creative music video that after watching no one will be able to argue that he has talent. It is expected that in 2018 he is going to become a lot more famous, so look out for new music or maybe even an album by him.

Toussaint Morrison is not afraid to tackle tough subjects. His song The Last Day of School starts off with a quiet and mellow melody, before diving into a catchy beat as he raps about some current world problems. Local to the Twin Cities, he has a few mixtapes out. In 2017 Lesser Restoration was released, and he’s been picking up track ever since. At this rate, it looks like he will continue to rise in fame in 2018.

This bisexual female rapper will break stereotypical chains. Her upbeat style may have some dark lyrics, but her songs ring out hope that society can change for the better. Her style is unique and worth checking out. She has several relatable songs out that are quickly becoming more popular, and it looks like she’s just starting. Expect to hear more from her soon!

This rapper may be best known for her song Deaf. The music video shows her in many different outfits with many different hairstyles, and her confidence shines through in each. Her songs are rare and full of much deserved rage at aspects of the world.  It is predicted that she’ll become big soon. With her talent, honesty, and confidence, how could she not?

Injury reserve is going on tour at the end of February 2018. In 2017 they grew in popularity, and in 2018 it looks like they could become one of the most known faces of hip hop. Their lyrics are both deeply personal and relatable. They show a vulnerable part of life that has become popular to share about in this genre. Their most well known song may currently be North Pole. The raw lyrics of not just this song but also others are worth checking out.